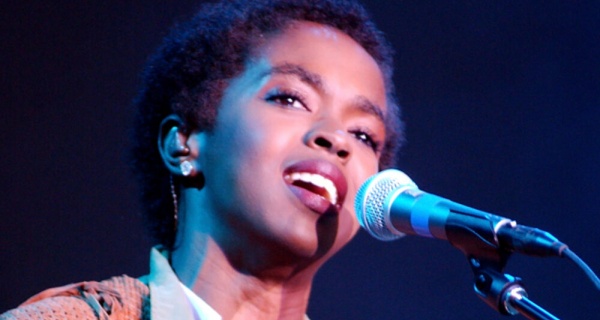 Over a decade later, Hill’s work on 'The Miseducation; continues to have a prominent impact on artists of the new generation.

It’s been over 20 years since Lauryn Hill released her critically acclaimed album The Miseducation of Lauryn Hill. The album broke several sales records and received five Grammy Awards, including Album of the Year, in 1998.

Despite the praise and success, The Miseducation of Lauryn Hill received, Hill has never released a second album.

In 2002, she release a live album called MTV Unplugged 2.0, which consists of songs that she performed in an MTV Unplugged special. However, the project received poor reviews from fans and critics. Since then, Hill has been absent from the music scene.

In an exclusive interview with Rolling Stone’s 500 Greatest Albums podcast, Hill revealed why she never released a follow-up project after her album debut.

“The wild thing is no one from my label has ever called me and asked how can we help you make another album, EVER…EVER. Did I say ever? Ever!” she said.

Hill added, “With The Miseducation, there was no precedent. I was, for the most part, free to explore, experiment, and express."

“After The Miseducation, there were scores of tentacled obstructionists, politics, repressing agendas, unrealistic expectations, and saboteurs everywhere," she continued. “People had included me in their own narratives of their successes as it pertained to my album, and if this contradicted my experience, I was considered an enemy.”

Despite touring around the world, Hill revealed that she felt immense pressure to make music that could measure up to her first album.

“I wrote an album about systemic racism and how it represses and stunts growth and harms (all of my albums have probably addressed systemic racism to some degree) before this was something this generation openly talked about,” she said.

She added, “I was called crazy. Now…over a decade later, we hear this as part of the mainstream chorus. Ok, so chalk some of it up to leadership and how that works — I was clearly ahead, but you also have to acknowledge the blatant denial that went down with that.”

Over a decade later, Hill’s work on The Miseducation continues to have a prominent impact on artists of the new generation. Musicians like Drake and Teyana Taylor have sampled her work in their songs.

Hill shared that she’s proud of the influence her debut album had on the music industry. “I also think the album stood apart from the types and clichés that were supposed to be acceptable at that time,” she said. “I challenged the norm and introduced a new standard. I believe The Miseducation did that and I believe I still do this — defy convention when the convention is questionable.”

Hopefully one day we will be able to hear another album by Lauryn Hill. Even if we don’t get the chance, though, she will still remain a legendary figure in the music industry for years to come.