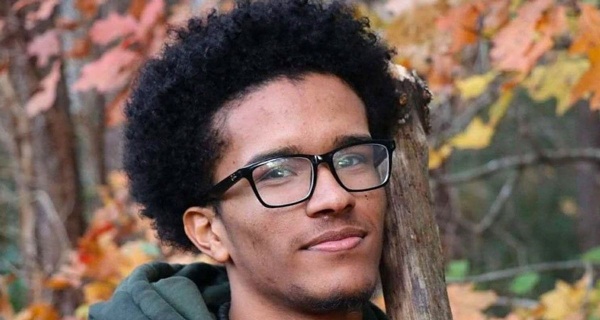 Virginia Governor Ralph Northam is set to conditionally pardon a young Black man with autism who was serving 10 years in prison after he was involved in two car crashes in 2019 that left two people seriously injured.

January of last year, Matthew Rushin was on his way to pick up pastries at a Panera Bread in Virginia Beach, when he hit a moving vehicle in a parking lot and fled. Authorities report that he then drove head-on into oncoming traffic and struck another vehicle, which left two people seriously injured.

The 22-year-old would later plead guilty to two counts of malicious wounding and one count of hit and run personal injury. The Virginia Beach Commonwealth’s Attorney’s Office says he was sentenced to 50 years in prison with a judge suspending 40 years from it.

Since his sentencing, Rushin's family, along with mental health advocates and members of the autism community, have been calling for his release. They claim authorities didn’t provide appropriate accommodations or consider his communication access needs. Now, Rushin’s is on a path for release next spring.

Rushin’s mother, Lavern Rushin, says the crashes her son was involved in were not intentional and that he was wrongfully convicted.

"It's a terrible feeling to know that it wasn't an intentional crash and he's innocent," Lavern said during a rally in June, according to WTKR. "He's sitting there enduring what he's enduring."

Upon his release, Matthew Rushin will have to follow a series of strict guidelines.

Yarmosky says he is not allowed to drive again, will have to be under supervised probation for five years, and take part in "mental health treatment, counseling, and a substance abuse evaluation.”