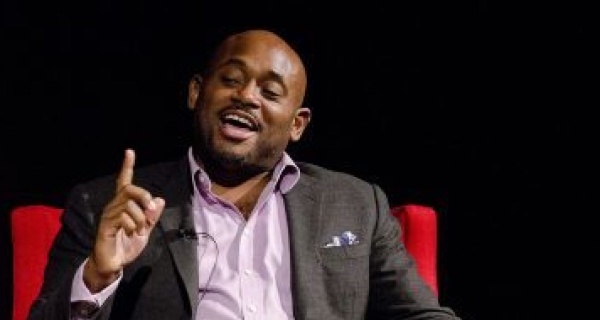 Stoute argued that Drake, arguably for the last 10 years or so, likely hasn't been in close contact with any label officials anyway.

"If Drake goes independent, it will crater the record business because he will be a big artist in his prime defecting the system," he said. "It would be like if LeBron left the NBA and started a league or went to another league … Imagine if LeBron left and went to Ice Cube's Big3. It would change everything."

And while the world of radio still carried some undeniable weight during Drake's earlier years, Stoute noted that the need for record label assistance in getting a song on stations no longer exists.

"If you're Ed Sheeran, you need a record company," he added. "There's certain artists that need that but certainly not rap music. Not at all. Rap artists do not need record companies."

Later in the interview, Stoute addressed how age and wisdom affects any prior issues an artist or industry figure may have with another, specifically speaking on 50 Cent and Damon Dash. Catch the full discussion up top.