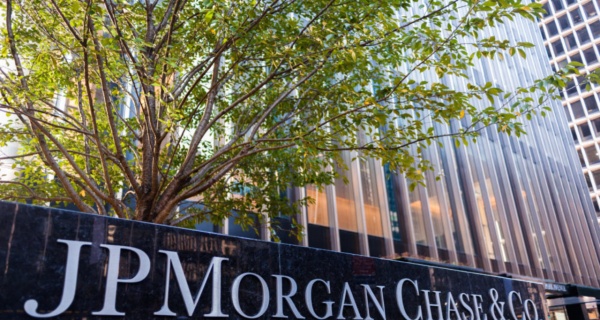 This month marks the one-year anniversary since the nation’s largest bank launched ABP, a drive to help African Americans achieve sustained economic success. The action builds on the bank’s existing efforts to help communities of color by focusing on three key areas where blacks have historically lagged behind other ethnic groups: wealth creation, educational outcomes, and career success.

“We’re committed to bringing the full force of our firm to provide improved access to education, job training and wealth creation for the black community,” stated Jamie Dimon, chairman and CEO of JPMorgan Chase. “We believe we’ve laid a strong foundation for Advancing Black Pathways to achieve lasting, meaningful impact, but recognize that we have a long way to go towards accomplishing that goal.”

If current trends persist, the median wealth of black Americans will fall to $0 by 2053, reports the economic advocacy group Prosperity Now. Plus, despite accounting for nearly 13% of the U.S. population, black people occupy less than 8% of the nation’s white-collar jobs. The educational achievement gap is significant as well. Only 46% of black college students complete four-year degree programs within six years, compared to 69% of white students and 77% of Asian American students.

Thasunda Duckett, CEO of Chase Consumer Banking and executive sponsor of ABP, added, “We’re proud of the progress we’ve made through Advancing Black Pathways to hire more black talent, invest in black-owned businesses and help black Americans of all wealth levels achieve their long-term financial goals. We look forward to building on these efforts for years to come.”

Here’s a glimpse at some new initiatives the bank is backing to boost black economic opportunity.

*Inclusiv: The firm is making a $1 million commitment over the next year to Inclusiv to help people in low- and moderate-income communities in Detroit and Cleveland, improve their financial health.

McKinsey & Co. and E. Smith Advisors will assist the effort as consultants.

“In addition to homeownership, entrepreneurship holds an important key towards closing the racial wealth divide,” says Kaalund, Head of Advancing Black Pathways. “Black entrepreneurs are job creators, and possess a net worth that’s 12 times higher than black non-entrepreneurs, so we must do our part to promote and advance small business ownership.”