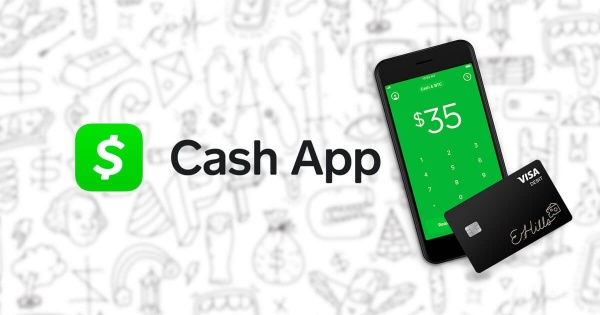 It’s an app many of us use to send money, but scammers can use it as yet another way to rip you off: Cash App, a mobile payment service.

A Mid-South mother, Gabriella Faught, called FOX13 Investigates after she thought she was speaking with Cash App’s customer support. As it turned out, it was a scammer on the phone with Faught – and he scammed her out of $2,000.

Fraught told FOX13 she used Cash App so regularly, she had a debit card linked to her account. She would transfer money into Cash App and then swipe the Cash App card at stores. Faught said she stopped to get some fast food on January 31, and that’s when she realized she hadn't activated her current card yet. In a hurry, she said she did a quick Google search to find Cash App’s support number. She called the number at the top of the search.

“It was one of the top searches where you would think would be a legitimate source,” Faught said. “It was a website that didn’t look like Cash App, but it had their privacy policy, all of that,” Faught said.

Faught called the number on that third-party site and began speaking to a supposed-customer support agent, but that’s where her issues began. She unknowingly gave a scammer her phone number, a PIN number for her new card, and finally, the last piece of the puzzle: her debit card number.

“They ask, ‘what’s the card number associated with…’ and they gave us 4 digits,” Faught said.

Faught and her husband were on the line and gave the scammer that debit card associated with the account. She said since the person had the last four digits, the request seemed legit.

What Faught didn’t know at the time? Cash App doesn’t have a customer support phone number that offers human assistance. The only way to receive support is digitally, inside the app. But scam artists know this, and try to dupe customers.

“When I got that text message from my husband, I had to pull over. I was having a panic attack. I was hyperventilating. I could not breathe. I was just a mess,” Faught said.

Nancy Crawford with the Better Business Bureau said the best way to avoid losing money is verifying that a phone number is legit before calling. If you ask Siri or Alexa for a phone number, verify it’s validity before blindly trusting the search results.

“Google is going to return to you the first phone number it finds, and the crooks know that, so they buy ads to push the phone numbers to the top of the listings,” Crawford said.

“Anything that makes our life easier, makes it easier for the crooks to steal our money,” Crawford said.

FOX13 Investigates reached out to Cash App and was in touch with a spokesperson. They took Fraught’s account information and said they would be in contact with more information and, hopefully, a resolution. We’ll update this article as we learn more.