Ranking The Best And Worst Airlines In 2019 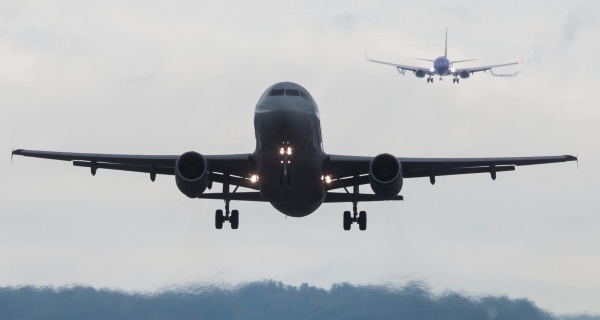 This morning, the Wall Street Journal released its annual ranking of major U.S. airlines, basing its decision on factors like the number of on-time arrivals, canceled flights, and delays (and using 2019 flight data, available from the Department of Transportation). Somehow, ranking below even low cost-carriers like Frontier and Spirit, WSJ named American Airlines the single worst airline in 2019—which may or may not come as a surprise. In three of the last five years, AA has also ranked last.

What makes American such a shitty airline? Well, as reporter Scott McCartney writes, American averaged 159 cancelations a day. Let’s compare that to Delta, which ranked number one and averaged just 36 cancelations a day in 2019. AA also mishandled bags nearly twice as often as Delta last year and bumped 15,000 passengers across its flights, while Delta bumped just nine.

If you’ve missed the news, at least some of AA’s delays and cancelations can be explained by the dispute between the airline and its mechanics during the spring and summer of last year. (It should also be noted that AA is the largest airline, based on the number of total travelers.)

Meanwhile, Delta earned its spot, in part, by canceling the fewest flights and bumping the fewest passengers in 2019 of all major U.S. airlines. (Delta also ranked number one in both 2017 and 2018.) Alaska and Southwest followed Delta in the rankings, coming in second and third, respectively. Alaska flights experienced the fewest “extreme” delays and Southwest ranked the best for the fewest 2-hour tarmac delays and customer complaints.

Below, the list of overall rankings, courtesy of WSJ:

To view the rest of the results, be sure to take a look at the Wall Street Journal’s website.