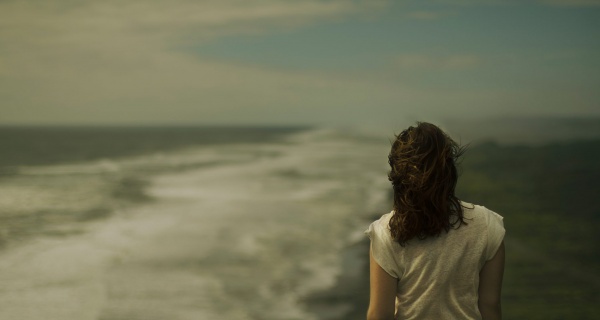 Jane* was away in Paris on her 20th wedding anniversary, giddy with champagne and having a special moment with her husband *Jake.

They were sitting on the balcony sharing intimate secrets when suddenly they decided to unveil to each other the biggest secret of their marriage.

Jake went first and he admitted he went to a lap dancing bar once in Japan. Jane thought nothing of it, it was a long time ago after all.

She hugged him and then dug deep, she decided to tell him her big secret which was the fact she had an affair 15 years ago.

“We’d only been married four years at the time but we’d both been so obsessed with our careers – me as a solicitor and my husband as an IT manager – that we weren’t seeing enough of each other,” Jane wrote in the Telegraph.

“I’d fallen into bed with my flirtatious colleague after team drinks one night when my husband was away for work. I met my colleague the next day to tell him it was a mistake and we ended up sleeping together again but we only slept together three times before I’d realized how stupid I was being to risk everything. I ended it and I have never cheated again,” she added.

But when Jane started to tell the story, she began to realize she had made a huge mistake.

She thought after 20 years of marriage nothing could break them, but she was hugely mistaken.

“We’re still not talking”
Jake was furious and ended up leaving the room.

“He got dressed and stormed out of the hotel room for a walk in Paris at one in the morning. That was a month ago. We’re still not talking. He’s slept in the spare room ever since. I’ve repeatedly told him it meant nothing; it was years ago, I was young and it was before we had children. But he says that it’s too much to forgive. ‘I thought I could trust you and I can’t,’ is his only refrain. He’s said he thinks I’ve had other affairs, when I truly have not,” Jane revealed.

Now Jane regrets her honesty and cries herself to sleep every night knowing that her husband no longer wants to be with her.

She wishes she never told him and that she kept it a secret.

Should Jake forgive and forget?

*Names have been changed.