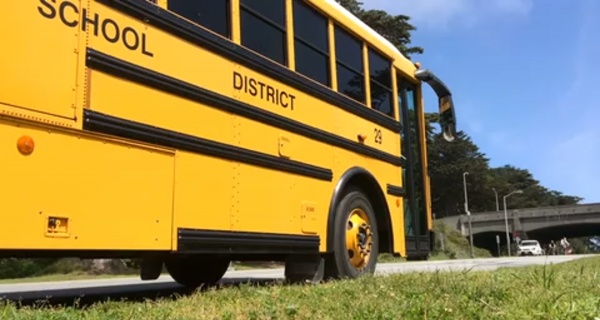 Whether you have kids or not, a home's school district is an essential consideration when shopping.

There's a good reason why home listings generally tout the school district. According to data from the National Association of Realtors, home values inside of a top-rated school district were 49% higher than the national median home price in 2016.

Financial technology company SmartAsset compiled a list of the best school districts in the US using information from the National Center for Education Statistics and the Department of Education for statistics on things like high school graduation rates, English and math proficiency, and student to teacher ratio. The study also looked at crime rates and incomes with data from the Census Bureau's American Community Survey. Then, the districts were ranked by an index that considers all these factors. To only look at affordable areas, the study ruled out school districts in counties where the median home value is four or more times higher than the median household income.

SmartAsset found that the top 10 school districts to buy an affordable home are clustered in three states: Pennsylvania, Texas, and Wisconsin.

In Wisconsin, Sheboygan Area School District took fourth place nationwide as the most affordable and best school district to buy a home in. Racine Unified School District in Racine County, Wisconsin also made the top 10.

While school districts aren't the only factor that has a big impact on home prices, they can be a large part of the value of the house. While you also may pay more up front for a house in a good school district, it could be a big benefit when it comes time to sell.