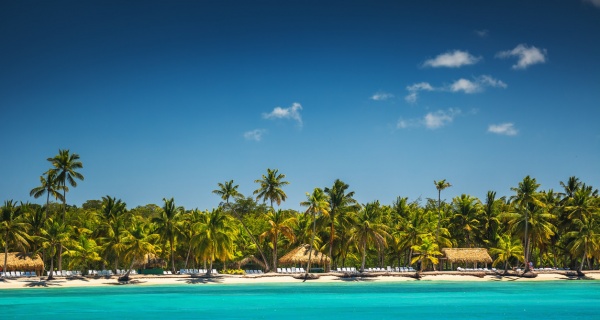 A mother died in the Dominican Republic after having cosmetic surgery — the country’s second surgical victim in one month.

Myra Bennett Powell, MD, of Ederra Bella Plastic Surgery and Medical Spa created a Facebook Live video on the passing of Williams, one of her social media followers, saying she felt “very moved” after Williams’s sister reached out. “She’s a mother, she has a 14-year-old son, she is a teacher…she got her bachelors from Jacksonville State…she was really active in her church…” Bennett said tearfully in the footage.

“Her sister said that she loved fashion,” added Powell, “and she was a diva and she was a really creative person.”

The doctor also spoke to Williams’ son on the phone. “He said he wanted everyone to know that his mother was a social butterfly and she was a great cook and she was very loving, and his favorite thing she made for him was red velvet cake.”

Powell said she feels “like a failure because as much as I talk about how to be safe, [Williams] still went there and did something that wasn’t safe and now she’s gone.”

In 2017, the Centers for Disease Control (CDC) warned U.S. travelers from having cosmetic or plastic procedures in the Dominican Republic due to the prevalence of bacterial infections. Last week, a New York man named Manuel Jose Nunez, whom a friend described as “the life of the party,” died after having liposuction at the Caribbean Plastic Surgery Clinic in Santo Domingo, according to Fox 8. The clinic reportedly said, "He died of respiratory distress."

According to Powell, Williams, who was anemic, went to the Dominican Republic to have liposuction on her arm, a tummy tuck, and a Brazilian butt lift. Afterward, Williams felt weak so she was hospitalized, sedated, and given IV fluids and blood, but she later died.

Williams’s doctor claimed hers was his only death, according to Powell, and he reportedly offered to pay for her body to be flown back to the United States. The mom’s body returned to Alabama on Monday.

Powell says people usually opt for surgery in other countries due to the “lack of regulations” and the ability to get more “extreme results” in one procedure. The doctor noted that Williams was scheduled for “a lot of surgery to happen all at one time.” She speculated that Williams lost a large volume of blood due to anemia.

A representative of Birmingham City Schools tells Yahoo Lifestyle, “Birmingham City Schools is deeply saddened to confirm Alicia Williams, a ninth-grade English teacher at Huffman High School, recently passed away in the Dominican Republic. She recently completed her third year at Huffman. Our hearts go out to her family during this tragic situation, and she will be missed by the Huffman community.”