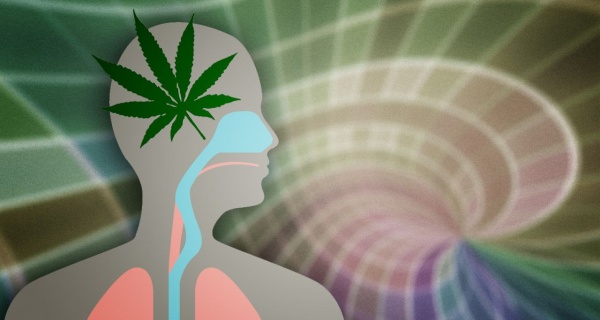 Recent efforts to legalize marijuana in New York and New Jersey have been stalled — but not killed — by disputes over how exactly to divvy up the revenues from marijuana sales and by worries about drugged driving. Those are both important issues. But another concern should be at the center of this debate: the medical implications of legalizing marijuana, particularly for young people.

It’s tempting to think marijuana is a harmless substance that poses no threat to teens and young adults. The medical facts, however, reveal a different reality.

Numerous studies show that marijuana can have a deleterious impact on cognitive development in adolescents, impairing executive function, processing speed, memory, attention span and concentration. The damage is measurable with an I.Q. test. Researchers who tracked subjects from childhood through age 38 found a consequential I.Q. decline over the 25-year period among adolescents who consistently used marijuana every week. In addition, studies have shown that substantial adolescent exposure to marijuana may be a predictor of opioid use disorders.

The reason the adolescent brain is so vulnerable to the effect of drugs is that the brain — especially the prefrontal cortex, which controls decision making, judgment and impulsivity — is still developing in adolescents and young adults until age 25.

In addition, researchers now have a good understanding of how marijuana, in particular, affects the brain. The chemical in marijuana responsible for producing mood elevation and relaxation, THC, interferes with the exchange of information between neurons. Regular exposure to THC in adolescents can permanently change neuropathways that are related to cognition, including learning, attention and emotional responses. In some adolescents, it can also lead to long-term dependence.

This is why the American Academy of Pediatrics has warned against both medical and recreational use of marijuana by adolescents. (In adults, some medicinal forms of THC are approved for specific indications, such as nausea caused by cancer chemotherapy. The major nonpsychoactive component of marijuana, CBD, has been medically approved for specific types of epilepsy and other uses.)

The proposals for legalizing marijuana under consideration in New York and New Jersey allow for use starting at age 21. While society may consider a 21-year-old to be an adult, the brain is still developing at that age. States that legalize marijuana should set a minimum age of no younger than 25. They should also impose stricter limits on THC levels and strictly monitor them. Educational campaigns are also necessary to help the public understand that marijuana is not harmless.

Simply because society has become more accepting of marijuana use doesn’t make it safe for high school and college students. Cigarettes and alcohol, both legal, have caused great harm in society as well as to people’s health, and have ruined many lives. Marijuana may do the same. We must tightly regulate the emerging cannabis industry to protect the developing brain.