Dating Apps Blamed For The Alarming Rise In STD Cases 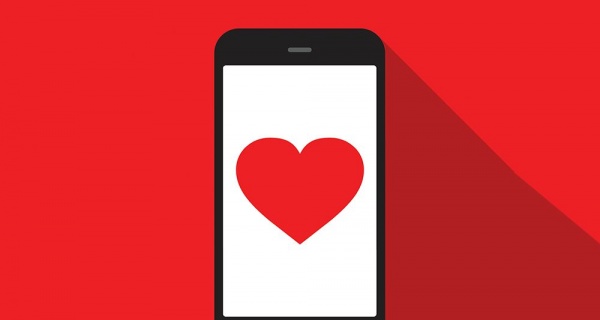 Dating apps and sexual health stigma are adding to more than a million new STD infections every day and driving a surge of untreatable superbug strains, the World Health Organisation has warned.

There are 376 million diagnoses a year of treatable STDs like chlamydia, gonorrhea, syphilis, and trichomoniasis among people under the age of 50, according to WHO figures.

While most infections are currently treatable with antibiotics the WHO said drug resistance is a growing threat, particularly in gonorrhea, which “could lead to the disease being impossible to treat”.

Dr. Teodora Wi, WHO medical officer on STIs, told a briefing that there were already “very high rates” of gonorrhea resistant to first choice drugs, like the quinolone antibiotics, and it was an emerging problem for alternative treatments like azithromycin.

Roughly one in 25 people, globally, are infected with one or more of these diseases and every time antibiotics are used to treat them it increases the chances of drug resistance emerging.

They are also a major cause of infertility, chronic disease, and birth complications and syphilis alone caused 200,000 stillbirths and newborn deaths in 2016.

Yet there has been virtually no reduction in rates of STD infections since 2012, the WHO said.

Reducing this will require measures to tackle stigma about the use of contraception and sexual health testing, but the changing nature of relationships and the influence of new technology may also be a factor.

“Sex is becoming more accessible,” Dr. Wi said. “You have dating apps and all that, probably that’s a factor. If it’s accessible and you have more sex, you have more STIs.”

There is also the issue of a lack of access to testing services which mean many people may go undiagnosed for years until they show symptoms.

The WHO has issued a call to arms researchers to develop a pregnancy-test style system for diagnosing STDs cheaply in countries without national testing programs.

But STDs are also rising in countries like the UK. Gonorrhea diagnoses jumped 26 percent in England last year and there were three extensively drug-resistant cases in 2018.

However the UK government has cut budgets for sexual health services repeatedly since 2010, and the WHO said these kinds of decisions should be reversed.

“Sexually transmitted infection should not be treated differently from any other infections,” Dr. Wi said. “We cannot sweep them under the carpet and pretend they do not exist.”

Dr. Mark Lawton, of the British Association for Sexual Health and HIV, said the UK had good systems for STD testing.

"This often makes our STI rates appear higher than in other countries, but the upward trends we have seen are very real.

"Drug-resistant gonorrhea is indeed a concern. We have now had three cases in the UK of gonorrhea not treatable by standard antibiotics.

"Unless we have adequate investment in high-quality sexual health services this is going to become an increasing problem.”