The Middle Class Is Shrinking. Why? 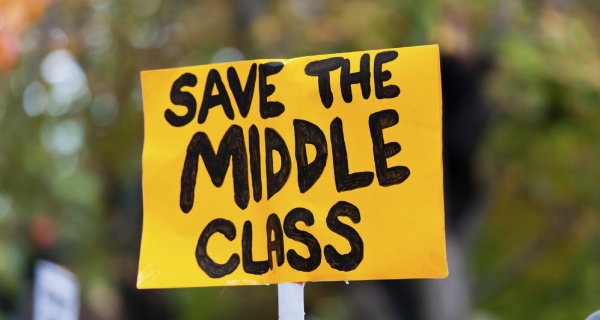