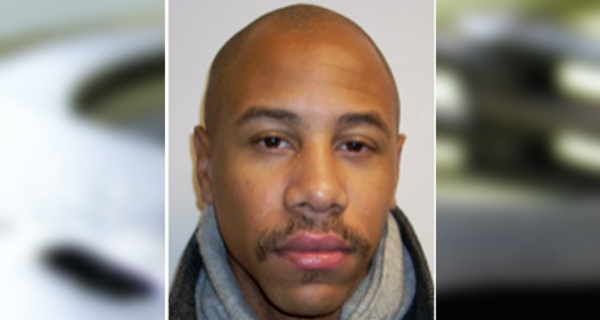 A 34-year-old man is facing criminal charges after officials say he knowingly transferred HIV to multiple women that he met on various dating websites and apps.

Randolph Smith, of Frederick, Maryland, was arrested Monday following a nearly two-year investigation that was sparked by allegations that he was having sexual relationships with multiple women even though he knew he was HIV positive, according to the Frederick Police Department.

Detectives identified and contacted several victims over the course of their investigation. Several search-and-seizure warrants resulted in evidence that led to Smith being indicted on charges including four counts of first-degree assault, four counts of reckless endangerment, and four counts of knowingly transferring HIV.

Anyone who may have had a sexual relationship with Smith around or after July 2017 is asked to contact the Frederick Police Department’s crime tip line at 301-600-8477.

An investigation is ongoing.