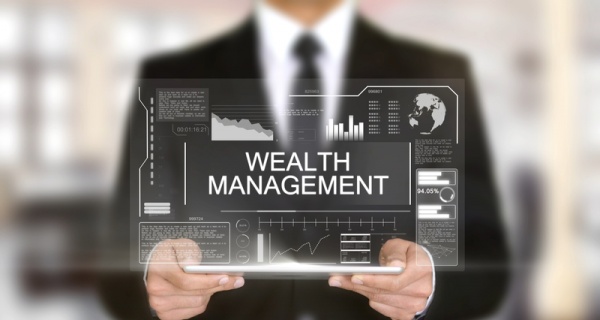 There are athletes who have made millions of dollars playing on professional teams, and in the end, they still faced financial stress.

This is where former Dallas Mavericks player Troy Murphy wants to make a difference. Murphy, who has had a successful career in the NBA playing for the New Jersey Nets, Indiana Pacers, Golden State Warriors, Boston Celtics and Los Angeles Lakers, today launched his new venture, Sweven Wealth, which will focus on something Murphy knows all too well—sudden wealth recipients. His goal is to teach them how not to lose it all.

“I have seen some pretty sad stories, contemporaries of mine,” he says. “I feel like this is something that can be avoided. It provides a level of proactivity to help them to find strength and guidance.”

According to the ESPN documentary Broke, 78 percent of National Football League players are bankrupt or under financial stress two years after they retire. For National Basketball Association players, after five years of retirement, 60 percent go broke.

Former athletes and experts in finance and sports point out in the documentary that part of the problem is young players (in their early 20s) signing contracts for millions of dollars but having no experience with business or being wealthy. The show also highlights the extravagant spending and other issues like gambling.

Murphy, a product of New Jersey, realized that while he was playing in the NBA no one ever taught him how to manage his money. He made $66 million in his national league career.

“I left college to start my career in the NBA and found myself thrust in an environment with a lot of money,” he says. “I didn’t know who to trust or what to do, and people were giving me advice from every angle.”

While he knows a number of former players who have “had trouble making things work,” he himself fortunately did not fall into that category.

“They were spending money first and then asking questions, giving money and lending money without a plan,” he says.

A basketball star for three years at Notre Dame, Murphy, 38, went to Columbia University and received a degree in sociology after retiring from the NBA. He is now a registered investment advisor representative.

Sweven Wealth is based in Nevada. It will focus not only on athletes but on all types of sudden wealth recipients, such as inheritance recipients, divorcées, entertainers and others.