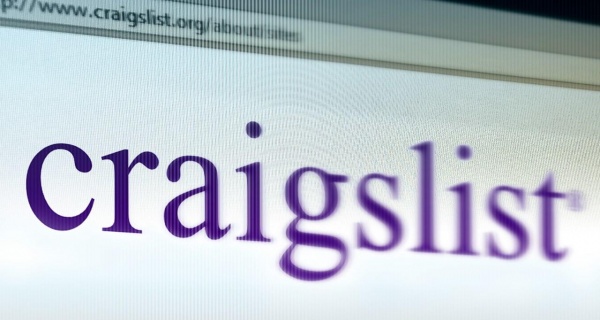 A racist ad on Craigslist is sparking outrage in Vermont. Fair housing advocates are calling it a blatant example of a larger issue.

The now-removed post shows an advertisement for a tenant in a “nice clean apartment” in downtown Burlington.

“No pets,” it reads. “White Vermonters only.”

The post has been flagged and removed, at least two times, advocates say.

It’s against state and federal law to discriminate in housing on the basis of race, gender or disability, among other factors.

While there are some exemptions in certain circumstances, it is never legal to discriminate based on race.

Advocates say they’re surprised at the brazenness of the ad.

“I wasn't surprised to see discrimination is happening,” said Jess Hyman, education and outreach coordinator at the Champlain Valley Office of Economic Opportunity (CVOEO) Fair Housing Project. “This ad has gotten a lot of attention, especially on social media, because the statement was so blatant. However, there is a lot of housing discrimination that happens in Vermont, but sadly, most of it doesn't get reported."

CVOEO’s Fair Housing Project is an education and outreach program.

The case has been passed along to the Vermont Human Rights Commission and Vermont Legal Aid for investigation.

“In my experience representing victims of housing discrimination, statements like these have a profound impact, significantly affecting victims' emotional and psychological wellbeing, their dignity, and their self-worth,” she wrote in a statement.