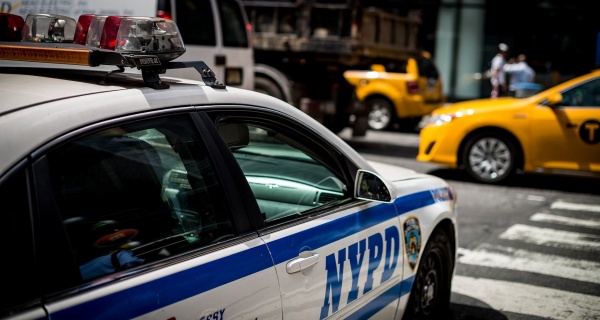 The NYPD is investigating claims that a Brooklyn cop’s body camera inadvertently recorded audio of her performing oral sex on her boss inside a squad car while on the job.

During a recent midnight tour in East New York’s 75th Precinct, the officer and her sergeant purportedly started getting frisky inside their car, with the female cop tucking her body camera into her vest, thinking it was off, sources said.

But during the action, the camera switched on — capturing audio that left little to the imagination, sources said.

The female officer can be heard gushing to her lover about the apparent sex act after they were done, according to sources.

The recorded rendezvous was likely uncovered by a precinct superior during a routine review of the couple’s body camera footage after their shift, sources said

“These claims are under internal review,” the NYPD said in a statement.