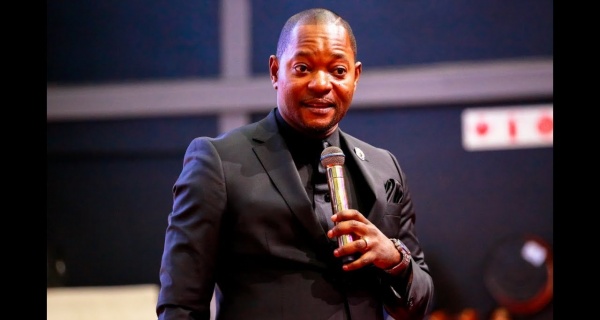 A pastor in South Africa who claimed to have performed a resurrection has sparked a social media craze as users took to the web mockingly mimicking his miraculous powers.

It showed Lukau laying his hands on a body dressed in a white suit and lying in a coffin, which suddenly came to life and jumped to his feet.

Within hours, the hashtag ResurrectionChallenge was trending on Twitter as users posted wry images of their own dramatic “revivals” alongside screenshots of Lukau’s supposed miracle.

Just Jusca pictured himself with a look of surprise sitting up in the bath under the caption “My alarm just resurrect me to wake up”.

Dikano Sino posted a video of a class of schoolchildren being magically reanimated by a teacher.

But Lukau’s supposed resurrection prompted a backlash from the funeral home “hired” to make the arrangements for the “dead” man.

“As Kings and Queens Funeral Services, we would like to distance ourselves from the supposed resurrection,” the company wrote in a statement. “We are in the process of taking legal action for this malicious damage to our image.”

By Tuesday, the Alleluia church had distanced itself from the video, telling local media “it was not a resurrection miracle”.

The church has declined to comment on criticism that it deceived worshippers, the Sowetan newspaper said.