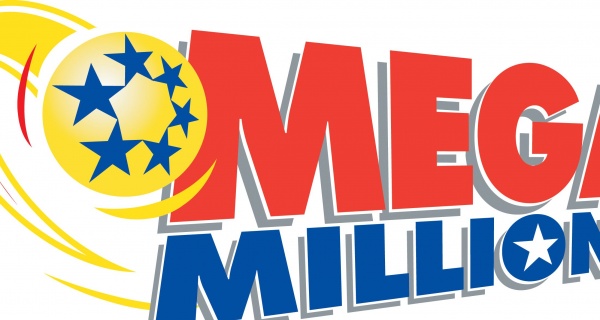 Date Posted: Tuesday, February 19th, 2019
The lucky winner of the largest jackpot in New York Lottery history is a group of Long Island co-workers, officials announced Tuesday.
Twenty-three workers from the business all went in on the winning ticket for the $437 million Mega Millions New Year’s Day jackpot, which they purchased at the Brookville Auto Service Center in Glen Head.
They opted for a one-time lump sum payment of $262,213,914 — $176,155,308 after state and federal withholding, which works out to around $7.7 million per person if divvied up evenly.
The group claimed the cash through a limited liability company called New Life 2019 LLC — which has allowed the members to stay anonymous.
The New York Lottery did reveal that the group had been playing the lottery weekly, with each person throwing in a dollar, and said in a release there was “a lot of crying, hugging and jumping around” at the workplace after the big draw.
Most of the millionaire employees plan to keep working because “they view themselves as a family and not just co-workers” and plan on pumping their windfall into new houses, college funds and travel, the lottery said in a release.
Brookville Auto Service Center will also receive a $10,000 bonus for selling the winning ticket.