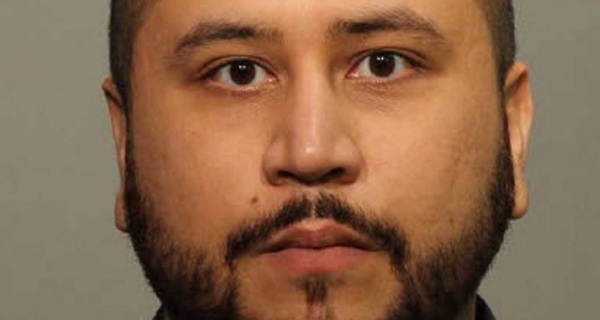 George Zimmerman, a child killer who was acquitted for the murder of Trayvon Martin back in 2012 and most recently was fined for stalking a man in Seminole County, now has a profile on the dating app Bumble, and he's looking to meet up for "coffee and cake pops."

Screengrabs of Zimmerman's profile obtained by Orlando Weekly show that Zimmerman is currently living his best life in Apopka and is self-employed, but also working as a "jury consultant." According to his Bumble, he was also considered the "class clown" and the "favorite student" by his third-grade teacher, but is now looking for "a mature and fun woman that's ready to be loved and respected the way she deserves and is willing to reciprocate."

Rather than mentioning the time he threatened to fight Jay-Z and feed him to alligators, got punched in the face for bragging about killing Trayvon Martin at a local bar, or recently told a judge he's $2.5 million in debt with no income, Zimmerman's profile instead says he can be found "at the dog park with my Rottie, or playing basketball."

Besides Bumble, Zimmerman has also been known to linger on OKCupid. An Orlando Weekly reader sent us a series of screenshots from last April showing that Zimmerman says he lives in Longwood and goes by "Jorge." He also says he's been given the gift of intuition, and he's very serious about being Christian.

Zimmerman has also has been known to use the exact same opening message to women on OKCupid, where he talks about a time he went ice skating on a date and "busted his ass."