Watch: Are Oragnic Foods Worth The Money? 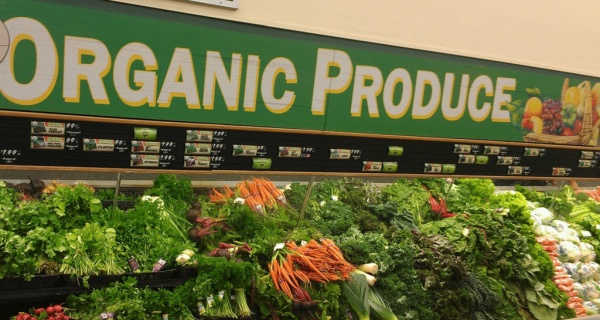 Here's another explainer video from Kurzgesagt – In a Nutshell. This time, they're looking at organic food.

First, they define organic food as not being GMOs and not treated with artificial fertilizers or pesticides. Then, they answer the question as to whether organic food is healthier. They do have more antioxidants, but it's not clear how much and how good antioxidants are for us. As to the nutritional value of organic vs. traditional food, the evidence is mixed -- they seem to be about the same. Kurzgesagt's conclusion: "from the science available so far it doesn't look like organic food has significant health benefits." Also, organic pesticides are no less dangerous than synthetics, though organic produce usually has less pesticide residue than traditional produce. But the amount of pesticide left on traditional produce after you wash it is probably harmless. Finally, buying organic food isn't necessarily better for the environment (but eating locally is).