Surgeon Removes Kidney Mistaking It For A Tumor 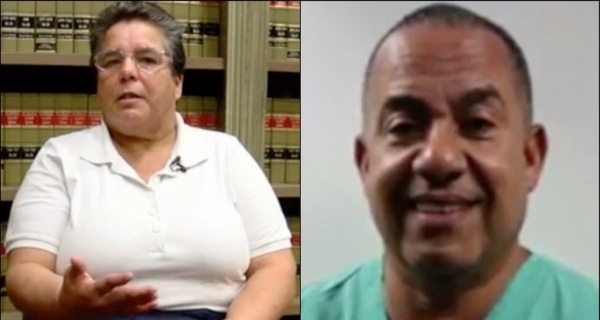 Date Posted: Tuesday, January 15th, 2019
A Florida surgeon has been fined $3,000 for removing a woman's kidney because he believed it was a tumor, The Palm Beach Post reported.
In 2016, Ramon Vazquez was tasked with creating the incision on Maureen Pacheco's back for spinal fusion surgery, according to the outlet. But Vazquez, who was assisting Pacheco's two primary surgeons at the time, saw something that didn't look right to him.
Pacheco has a lifelong condition that's kept one of her kidneys from ascending into her abdomen. However, Vazquez mistook the organ for a cancerous tumor. So without the woman's consent, he removed the organ.
But Pacheco's surgery was entirely unrelated to the kidney. According to The Palm Beach Post, Vazquez said he hadn't reviewed Pacheco's medical records before the operation.
According to the Florida Board of Medicine, Vazquez has agreed to pay a $3,000 fine related to the botched procedure. He also has to give an hour-long lecture on wrong-site surgery to the staff at the hospital where he works and attend a three-hour training on evaluating patients before operations and pay the $4,800 fee out of pocket.
According to The Palm Beach Post, the primary surgeons, John Britt, and Jeffrey Kugler, were fined $250,000 each in a settlement.
This isn't the first instance of a doctor removing the wrong organ during surgery.
In 2013, a Maryland OB-GYN was fined $1.42 million in a lawsuit after she removed the wrong ovary from a patient during surgery and lied about it, NBC-affiliated WBAL-TV reported. Also in 2013, Larry Mitchell Isaacs surrendered his medical license after removing a patient's healthy kidney during what was supposed to be colon surgery, according to the Journal Sentinel. And in 2016, a doctor in South Dakota removed an Iowa woman's kidney instead of a mass on her adrenal gland, as intended, Fox News reported.