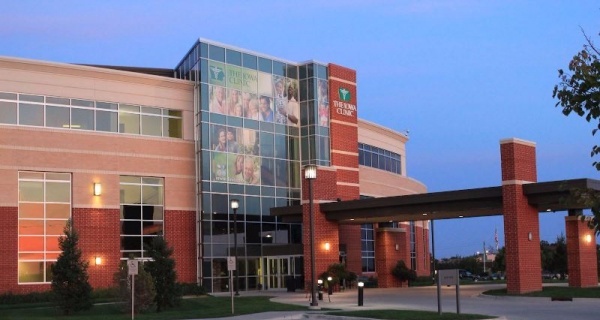 Date Posted: Thursday, January 10th, 2019
But after going under the knife, it turned out that he never had cancer at all.
Rickie Lee Huitt was diagnosed by pathologist Joy Trueblood and urologist Carl Meyer at the Iowa Clinic in January 2017, according to a lawsuit acquired by the Des Moines Register. As it turns out, the specialists had mixed up Huitt’s results with another man, who did actually have prostate cancer.
In a lawsuit that’s expected to go to trial within the next few months, Huitt, 67 said he suffered incontinence and other negative side effects after the unnecessary surgery.
“It’s mind-boggling,” his lawyer, Randy Shanks, told the Register. “It’s a terrible, sad thing.”
Trueblood, the pathologist, blamed a barcode scanner for reading the wrong patient’s report, according to her deposition.
She said similar errors have happened a few times over the last 10 years, but that she’s always caught the slip-up before.
She also admitted that her handling of the case was “careless” when asked during a deposition with Shanks.
A spokeswoman for Iowa Clinic said the center “immediately apologized” after they were alerted to Huitt’s mistaken diagnosis and “implemented changes to make certain such a mistake would not happen again.”
"The pathologist involved in this case continues to be troubled and saddened that her oversight meant a patient faced unnecessary surgery, exposure to anesthesia, and complications during recovery. We have been working to resolve this matter with the patient and his attorney for the past 12 months,” Amy Hilmes said in a statement to the Register.
“Unfortunately, we have yet to reach acceptable terms. The Iowa Clinic recognizes the enormous trust patients and families place in our physicians and staff. We understand that trust is earned every day."