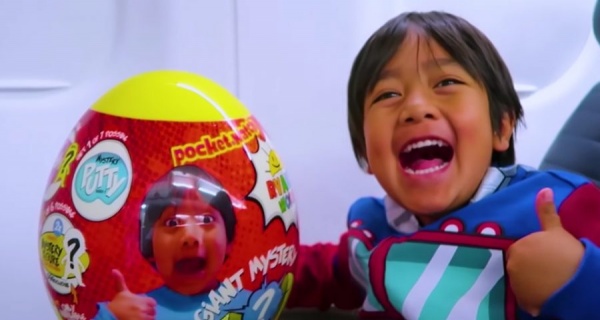 YouTube's highest-earning star made $22 million in 12 months – and is only seven years old.

According to a Forbes estimate published Monday, Ryan — the child star behind YouTube channel Ryan ToysReview — earned $22 million in the year to June 2018, and is one of the platform's top "influencers" with 17.3 million followers.

Ryan's following has built up since the 2015 launch of his channel, which showcases videos of himself reviewing toys. He also has his own line of toys in Walmart and Target, Forbes reported.

In an interview with NBC News last month, Ryan said other children liked watching his channel because he was "entertaining and funny."