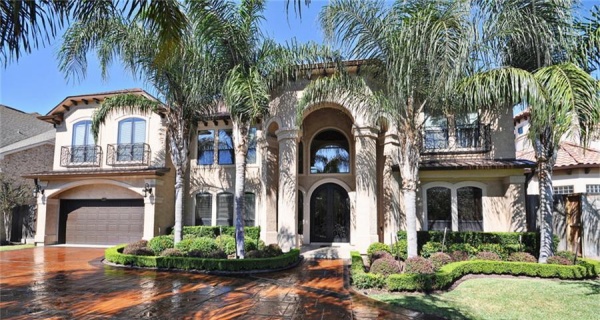 The stock market continues to be one of President Donald Trump’s favorite indicators of the country’s health as stocks continue to hit all-time highs.

But a shrinking share of Americans are getting rich off the market’s dizzying rise, according to a new analysis.

The top 10% of American households, as defined by total wealth, now own 84% of all stocks in 2016, according to a recent paper by NYU economist Edward N. Wolff.

@realDonaldTrump
70 Record Closes for the Dow so far this year! We have NEVER had 70 Dow Records in a one year period. Wow!

“Despite the fact that almost half of all households owned stock shares either directly or indirectly through mutual funds, trusts, or various pension accounts, the richest 10% of households controlled 84% of the total value of these stocks in 2016,” Wolff writes.

That number—which accounts for individual shares as well as stocks held via mutual funds—represents a big change from 2001, when the top 10% owned just 77% of all stocks.

Furthermore, while virtually all (94%) of the very rich reported having significant stock holdings—as defined as $10,000 or more in shares—only 27% of the middle class did. (The study framed that middle class as the group between the poorest 20% and the richest 20% of Americans.)

The concentration of stock holdings among the rich, Wolff says, is due to the twin stock market busts of 2001 and 2008. While the middle class was scared off by these declines, he explains, wealthier investors were able to swoop in and increase their holdings.

So where is middle-class wealth? Wolff finds that the majority of it remains tied to homes. That’s quite different from the wealth holdings of the very rich, whose assets are tied up in equities (whether as publicly held stocks or privately owned shares of businesses). For the richest Americans, a principal residence accounts for just 7.6% of their total wealth.

So even as Trump touts stock market gains under his administration, only a fraction of Americans will be able to mark much of a change in their wealth status.