Woman's Lover Ordered To Pay $8.8 Million To Her Ex 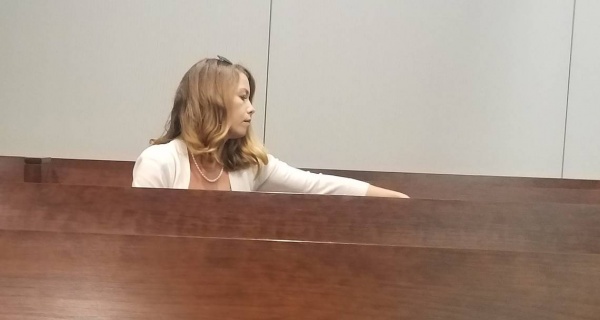 Date Posted: Tuesday, July 31st, 2018
A Durham County judge awarded the owner of a BMX bike stunt show company more than $8.8 million from the man he said seduced his wife and ruined his marriage.
Superior Court Judge Orlando Hudson awarded Keith King more than $2.2 million in compensatory damages and three times that in punitive damages from Francisco Huizar III of San Antonio, Texas.
Huizar’s attorney said they will appeal.
In the civil complaint filed in April 2017, King accused Huizar of criminal conversation, alienation of affection, intentional infliction of emotional distress, negligent infliction of emotional distress and assault and battery.
North Carolina is one of a handful of states that let jilted spouses sue people for criminal conversation when the person has sex with a married person before separation, and for alienation of affection when “genuine love and affection” has been destroyed by the person.
Some lawsuits have yielded significant damages, including a $30 million penalty in a 2011 Wake County case. Ability to pay is not a factor in compensatory damages, but a judge may consider it when levying punitive damage.
Keith and Danielle King married on April 3, 2010, in Durham, and they now have a 5-year-old daughter, according to court documents and testimony.
Keith King was awarded more than $8.8 million on July 26, 2018, after he sued his ex-wife’s lover for alienation of affection, criminal conversation and other claims.
BMX and stunt shows
Keith King became interested in bike stunts when he received an Evel Knievel bike for Christmas in 1976. He later founded BMX Stunt Shows.
Related stories from Durham Herald Sun

“Once what was only a dream became a reality as Keith made his mark as a professional flatlander, competing in both the 1997 and 1998 X Games,” the company’s website states. “What sets Keith and the King BMX Stunt Shows apart from other stunt shows is that to this day he still rides competitively in his own shows, as well as being an outspoken advocate for the sport.”
The website states the shows feature some of the top ramp riders in BMX, along with flatland riders, inline skaters and skateboarders.
Thousands flock to Rock Hill BMX track for last day of championships