Mystery On Mars: Is That An Undergound Lake? 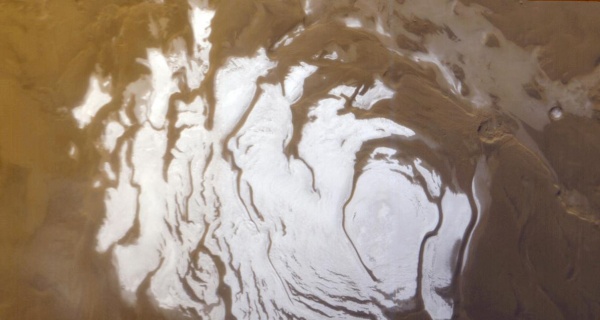