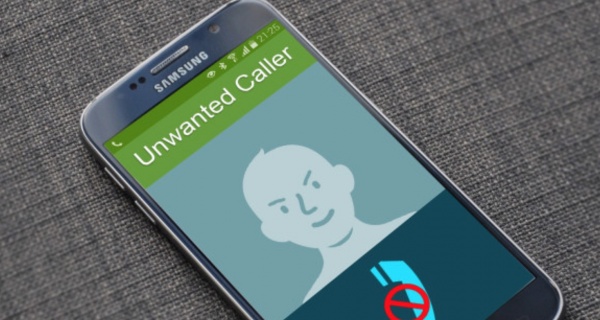 Despite being on the Do Not Call list, I’ve somehow managed to make it onto some sort of robocall list where a woman named “Ann” is trying to sell me health insurance. Ann calls me at least a dozen times a day from numbers around the country (what a traveler!) to let me know about all the deals she has available. Whenever I stick around long enough to talk to a rep so I can ask them to stop calling me again, they immediately hang up on me. It’s great.

At this point, I’ve already blocked a handful of “known Ann” numbers, which means my phone doesn’t ring when she calls from there, but she’s still able to leave a voicemail. If you’re experiencing the same, I highly recommend it. The process allows me to miss at least four or five calls a day, and I can just delete the voicemail the second I hear her distinctive “Hi!” Still, Ann is still able to get through from other numbers.

This week Google unveiled a new feature for the Phone app that’s going to make that a lot easier. Now you can set your phone up so that whenever Google detects a call is potentially spam it can automatically kick that call to voicemail so your phone won’t even ring. You’ll need the latest version of the app for it to work.

To set it up open the updated Phone app on your Android phone and then tap the hamburger menu (the three dots on top of each there in the top right corner), and then Settings followed by Caller ID & Spam.

From there, tap to “Turn Caller ID & Spam” on, and then “Filter suspected spam calls” to have them sent straight to voicemail.

You can also report a call as spam by going into the phone app and looking at Recent calls. Tap the call you want to report as spam and then select “Block/report spam” from the menu (not everyone has the report as spam option). Otherwise, you can just tap Block here, which is what I’ve been doing to good ol’ Ann when she calls to kick her straight to voicemail.

Yes, you still have to deal with the voicemail your “Ann” leaves, and a call or two you want might get kicked there by mistake, but if you’re getting a ton of spam calls it can be worth it just to not have your phone ringing all day with calls you don’t want to answer.

And if you haven’t already, signing up for the Do Not Call list isn’t a bad idea. Given my current situation, it clearly isn’t going to get rid of all the annoying calls, but it can at least cut down on them.