Conman Posing As Saudi Prince Exposed When He Orders Pork 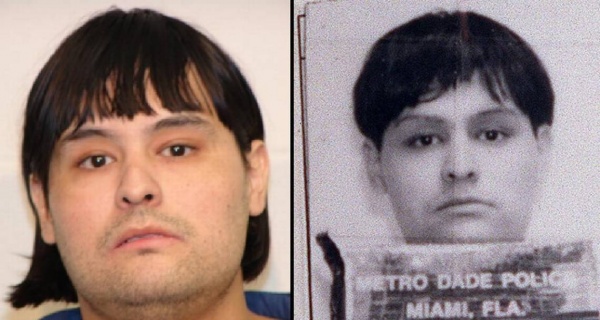