Former Basketball Great Wins Lawsuit Filed Against Him By His Mother 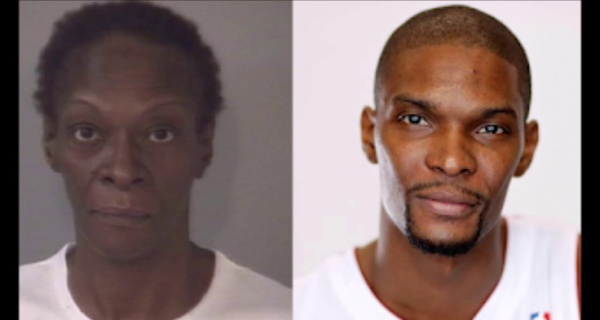 Chris Bosh has been wrapped up in a legal war with his mother over a home she had been living in that he owns, and a judge has reportedly ruled in the NBA star’s favor after his mother sued him.

Earlier this year, Bosh’s mother Freida filed a lawsuit claiming Chris promised to take care of her and allow her to live in the Desoto home for the remainder of her life. Freida says Chris had her sign documents in 2005 related to the deed of the home, and she believed at the time that she was signing papers related to her divorce from Chris’ father, Noel, to transfer the house to her name. Instead, she says the documents transferred the house to Chris’s name only.

Freida was suing to stop Chris from evicting her, and court documents obtained by The Blast show that a judge sided with Chris in his decision. The judge dismissed the case after hearing arguments from both sides, meaning Freida will have to cover all court costs and Chris can proceed with the eviction.

The drama between Bosh and his mother came to light last year when Freida was accused of running a drug operation out of the Texas home. She claimed Chris was trying to have her evicted from the home before that and that she took on short-term tenants to help pay for legal bills to fight the eviction. Freida blamed one of the tenants for creating the drug issues.