Ten Employment Opportunities That Pay Over 100K, With The Least Competition 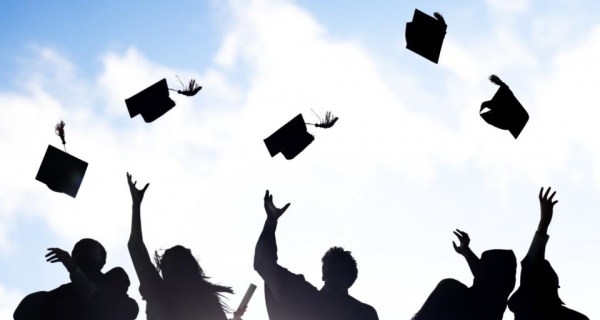 It's no surprise that tech jobs can offer sky-high salaries. But to land a coveted job at a company like Facebook or Google, applicants have to compete with thousands of other candidates. For instance, last year Tesla received nearly 500,000 applications for just 2,500 open positions, making the chances of getting a job at Tesla just 1 in 200.

That's why jobs site Glassdoor analyzed thousands of job openings to find roles that offer generous compensation but lack the cut-throat competition. Glassdoor only included popular job titles with at least 1,000 unique job postings and defined "competition" as the ratio of open positions to applicants.

Psychiatrist is the highest-paying job that Glassdoor identified as having minimal competition, with organizations like the US Department of Veteran Affairs posting hundreds of openings for these roles and offering six-figure salaries.

A majority of the positions that Glassdoor highlighted were in the health-care industry. Since highly skilled health-care workers are in short supply, employers are being forced to chase talent with sweeter rewards and generous pay.

Of course, just because these jobs are less competitive than others does not mean getting them is easy.

Competition is lowest among lower-paying health care jobs that require advanced degrees, says Glassdoor's Economics Research Analyst Amanda Stansell. But just because there are fewer candidates applying for this particular kind of role does not mean that competition does not exist.

"There is still more than one job per job seeker searching for nurse practitioner and physician assistant roles," she explains.