Side Chick Arrested For Sending Lover's Nude Photos to Minor 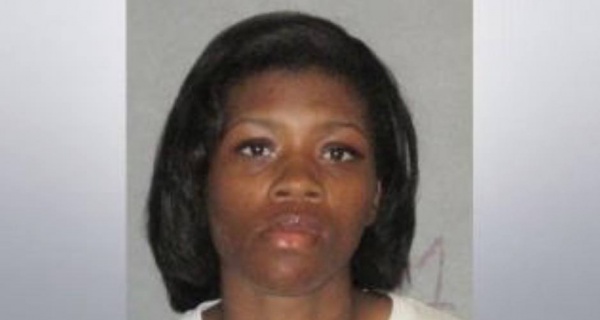 Now, a Louisiana woman was arrested on Monday, May 28 after she allegedly sent lewd photos of a man to his wife and 14-year-old daughter. According to KTRE, Kirsten Bailey, 21, is accused by an unidentified man of sending photos of his genitals and explicit videos to his daughter and wife via direct message on Instagram.

According to the arrest affidavit, Bailey admitted to police that she sent the photos during questioning. The 21-year-old shared her Instagram account to police which showed the messages to the man’s family.

Bailey is now charged with non-consensual disclosure of private images and indecent behavior with a juvenile.