Teacher Accused Of Having Relations With Student, Murdered In Driveway 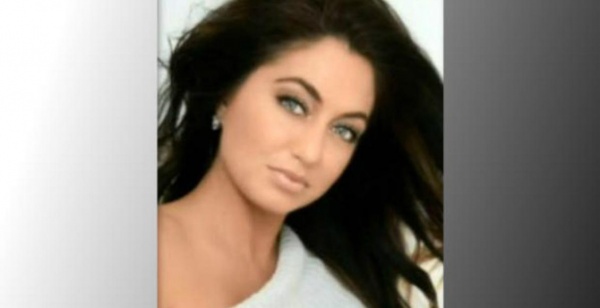 Pennsylvania teacher who was suspended during an investigation into allegations that she had sex with an underage boy was gunned down in her family’s driveway on Sunday night.

Rachael DelTondo, 33, had gotten ice cream and was returning to her family’s home afterward, Pittsburgh’s KDKA reports. She was killed in a hail of gunfire in the driveway, with neighbors saying as many as a dozen shots may have been fired.

DelTondo, a teacher at the Pennsylvania Cyber Charter School, was allegedly found at 2 am in a “steamed up” car with a 17-year-old boy. She was engaged at the time. She was not charged in the 2016 incident but was placed on suspension.

The investigation of DelTondo started after someone at the Aliquippa Police Department leaked allegations. Someone inside the department sent a police report about the incident to school officials and members of the media. That leak was investigated by state investigators.

Police from the department that had leaked information on DelTondo are now investigating her murder and have not announced any suspects. The police have taken her cell phone to search for evidence.