Man Killed By Bear While Taking A Selfie 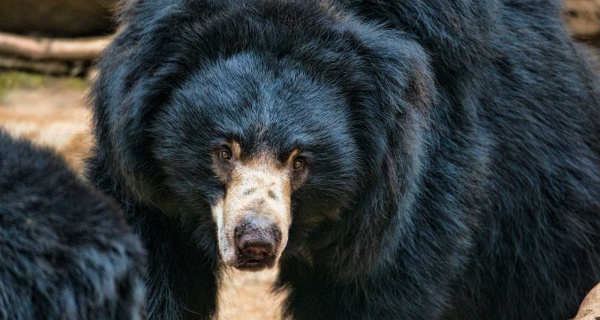 A man was mauled to death by a wounded bear this week when he foolishly tried to take a photograph alongside the apex predator — the third wild animal-related selfie fatality in this region of India in less than a year, according to reports.

The victim, identified by local media as Prabhu Bhatara, was driving a group of people home from a wedding in an SUV when he stopped to relieve himself in a forest area in the eastern Indian state of Odisha on Wednesday evening, the Hindustan Times reported.

Bhatara then spotted an injured bear and for some reason, decided to take a selfie with the creature, according to the report. When the man approached, the bear’s fight instinct immediately kicked in.

Horrific video of the incident filmed by a bystander shows the bear attacking Bhatara, as terrified witnesses scream.

A stray dog even attempted to go after the bear by barking at it, but Bhatara could not be saved.

Bhatara’s death is Odisha’s third selfie-related fatality since December. A 50-year-old man was crushed to death by a wild elephant while trying to take a selfie with the animal in December, according to local media. Also that month, a youth was crushed to death while taking a selfie, also with an elephant, reports said.