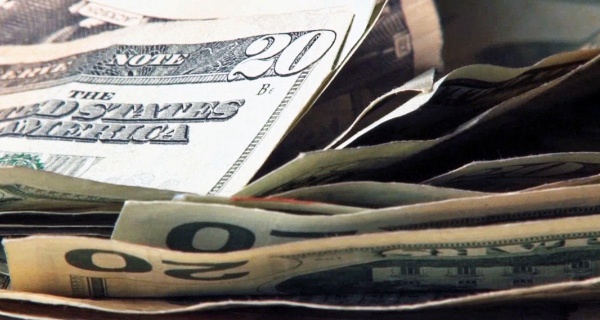 Authorities say a woman was shot and killed during a Zion home invasion last month by two men seeking to rob a resident of money he was awarded in a lawsuit settlement, according to court records. One suspect has since been taken into custody and held in lieu of $3 million bail.

Zavian D. Wells, 25, whose last known address was in the 1900 block of Cedar Lake Road in Round Lake Beach, is facing first-degree murder charges after being arrested last month in connection with a Feb. 16 home invasion where three people were shot, including Kaleah Beville, 36, who died later that day, court records say.

Wells and another man are accused of entering Beville’s home in the 2800 block of Edina Boulevard, east of downtown Zion, around 1:30 p.m. that day after they saw a social media post showing off money a male resident had won in a personal-injury lawsuit, according to Ken LaRue, chief of felony review for the Lake County State’s Attorney’s Office and court records.

The two men, armed with semi-automatic handguns, entered the apartment and fired off a number of rounds, injuring three people. The two fled from the scene in a white Chevrolet Impala, authorities said. 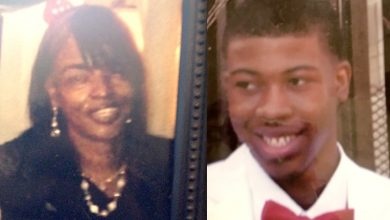 Beville was one of three people shot in what police described at the time as a “targeted incident.” She died of multiple gunshot wounds at Advocate Condell Medical Center in Libertyville at about 8:30 p.m. that day after being flown to the hospital by a Flight for Life helicopter.

Shortly after the shootings, police announced that, following a preliminary investigation, there appeared to be “no threat to the general public.” The Lake County Major Crime Task Force was called in to help in the investigation.

According to court records, detectives were able to enhance surveillance video after the shooting and identify a license plate number for the white Impala. The records added that police went to a Round Lake address recently and took Wells into custody.

Attempts to reach the Zion Police Department for comment on the arrest — including exactly when the suspect was arrested — or the search for the other suspect were not successful.

According to court records, Wells appeared in bond court on March 20 and is being represented by a public defender. Wells has a criminal record in Lake County courts, starting as a teen in 2010 with being cited for a curfew violation and walking in a roadway in Round Lake Park.

Subsequent arrests involved charges such as robbery and aggravated battery in Round Lake in 2011, which were dropped. In 2012, he was charged with criminal trespass to a residence with people present in Round Lake Beach, though charges of robbery and home invasion armed with a weapon causing injury were dropped in a plea agreement. Wells was convicted of aggravated unlawful possession of a firearm by a felon in Zion in 2013.