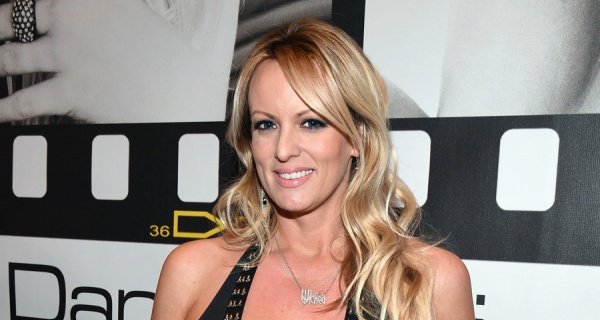 It’s one of the few industries where women generally start out at a higher rate. Steven Hirsh, owner of the hugely profitable Vivid Studios, told CNBC, “When the girls first get into the business and they’re new, I think they can command additional money for different sex acts.”

“Initially they make more money, then it depends on how popular they become,” he added.

According to the report, the average actress gets paid somewhere between $800 and $1,000 for “traditional” sex scenes (aka between a man and woman). Big-name actresses can reel in around $1,500, sometimes $2,000. Newcomers with a “bad reputation,” however, might earn as little as $300.

Camera people generally make around $500-$700 (those with their own cameras are more likely to fall on the higher end of that scale), Sound technicians earn $300-$400 while production assistants can expect to take home $100 to $250 per day.

Makeup artists do fairly well, earning around $500 for working a full day on set. Those who don’t feel like hanging around all day can charge between $100 and $150 per person.

The report reads, “Ultimately, assuming they have a decent agent, a performer’s salary comes down to three things—two of which are in their control: Their work ethic and frequency, their entrepreneurial spirit and their popularity.”

There is, however, another factor to consider: their longevity. The report adds: