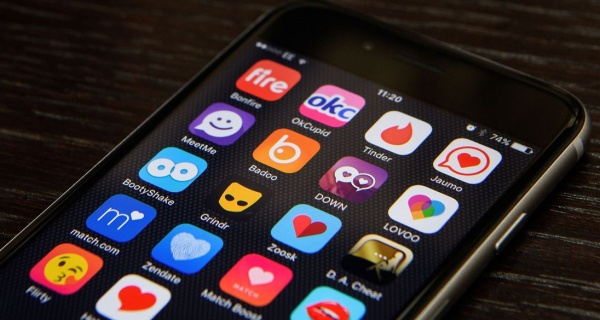 A 44-year-old Bolingbrook man faces criminal sexual assault charges related to a date with a Twin City woman he met on Match.com, an internet dating site.

Michael Vegeler is accused of sexually assaulting the woman after the two met Feb. 12 for dinner in Normal. The alleged victim told police she had three drinks at an uptown Normal restaurant and then began to feel ill during an Uber ride to a Bloomington bar.

The woman “felt very drunk when they arrived at the bar although three drinks typically would not have this effect on her,” according to a statement read in court by a prosecutor Friday during Vegeler's bond hearing.

A video from the bar shows the woman swaying in a chair before falling to the floor and being helped up by other patrons, said the statement. The woman said friends who saw her at the bar later told her that she had a drink she could not recall having and saw her leave with the man in a cab, which she also said she did not remember. 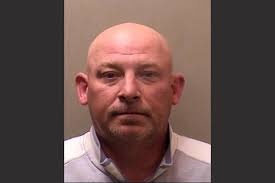 The woman told police she later woke up in a hotel room where she found the suspect’s travel bag and a prescription bottle. Hotel staff helped the woman into a cab and she went home.

The woman later told police she had symptoms of a possible sexual assault.

She located her phone, coat, and keys at the bar after she returned home, she told police. She was examined at a hospital and could not explain bruising on her face, according to police.

According to the prosecutor, a toxicology report reviewed by authorities showed the woman had ingested benzodiazepine. The woman told investigators she had been prescribed Xanax but had not taken this medication for about two weeks.

Internet records secured by the state show Vegeler had contact with several other women and routinely asked to communicate with them away from the internet dating site, said a statement released by State’s Attorney Jason Chambers.