Opioid Overdoses On The Rise 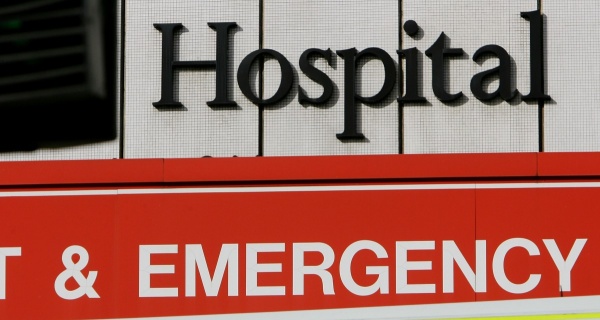 The US opioid epidemic is accelerating, with hospital emergency room visits for overdoses from drugs like heroin, fentanyl and prescription painkillers up 30 percent from 2016 to 2017, US officials said Tuesday.

Substantial increases in overdoses were seen nationwide, said the report released by the US Centers for Disease Control and Prevention.

“This fast-moving epidemic affects both men and women, and people of every age. It does not respect state or county lines and is still increasing in every region in the United States.”

The report found that from July 2016 to September 2017, a total of 142,557 emergency room visits were due to suspected opioid overdoses.

“Opioid overdoses increased for men and women, all age groups, and all regions,” said the report.

The largest increase was in the Midwest region (69.7 percent), followed by the West (40.3 percent).

The report did not go into whether opioid deaths also rose during the same period studied, since death certificate data can take longer to gather.

Nearly two thirds of drug overdose deaths in 2016 involved prescription opioids, illicit opioids, or both, an increase of 27.7 percent from 2015