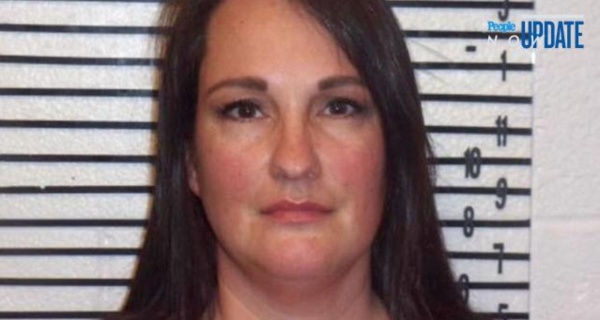 A former first grade teacher is facing three counts of second-degree rape in Oklahoma, where she’s been accused of having sex with three male high school students between November 2016 and August 2017, PEOPLE confirms.

Court records obtained by PEOPLE outline the case against Tasha McCuan, 42, who had been employed as a teacher in Kingston, Oklahoma.

McCuan resigned from her position before the start of the current school year, PEOPLE learned.

Court records indicate that she turned herself in to the Marshall County Sheriff’s Office on Friday.

Online court records confirm McCuan posted $20,000 bond and has been released from custody. She has been ordered to have no contact with any of her alleged victims.

She’s also been barred from being on Kingston school grounds unless there for one of her own children’s activities.
McCuan pleaded not guilty to the charges against her. She returns to court in June for the next hearing in her case.

PEOPLE was unable to reach McCuan or her attorney for comment.

KTEN obtained a statement from Kingston Public Schools, which reads, “Concerns about the actions of the now former employee came under the jurisdiction of law enforcement authorities. The district has very limited knowledge as to how the investigation has progressed. Kingston Public Schools primary focus is the safety of our students and ensuring they receive the best education possible.”