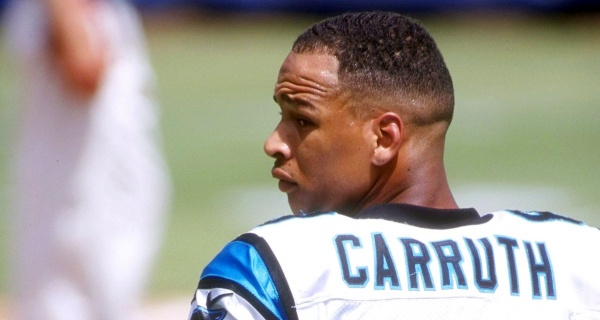 It came in the form of a neatly hand-written letter. Fifteen pages folded inside an envelope from the Sampson Correctional Institution in Clinton, North Carolina. The carefully penned words offered nearly two decades of thoughts from a man who made headlines in the worst of ways and then disappeared.