WATCH: 30-Year-Old Woman Explains How A Chance Encounter Led To Her Contracting H.I.V 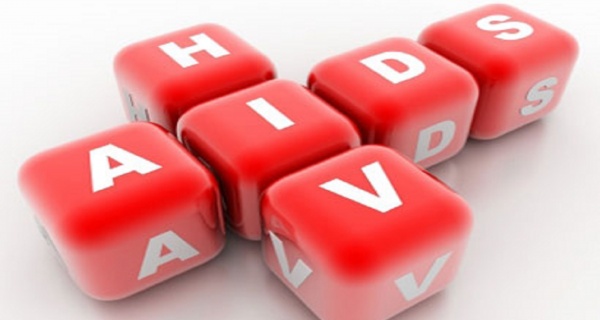 In a new interview with Revolt, a 30-year-old African American woman shares how she contracted HIV in Atlanta. The woman, Jessica Davis, is from a suburb of Chicago and moved to Atlanta after attending Southern Illinois University for three years. She states that after leaving a bad relationship and being offered a full-time job in Atlanta, she decided to make the move.

One night, she went to a club with a friend who was attending Clark Atlanta University. After dropping her friend off at her house, she met a man while waiting at a red light. She started a relationship with him, despite several warning signs that the man was living somewhat of a double life, and habitually lying to her.

Fast forward about a year, when the woman was 22, she went to the doctor after getting into a physical fight with a roommate and injuring her nose. She was found to have swollen lymph nodes and diagnosed with HIV. She traced the HIV back to her boyfriend, and he discovered he was HIV positive as well. Davis reports knowing that he was cheating on her, but staying with him regardless, thinking she couldn't move on to someone who wasn't HIV positive, as she was.

Watch the full video and interview Below.