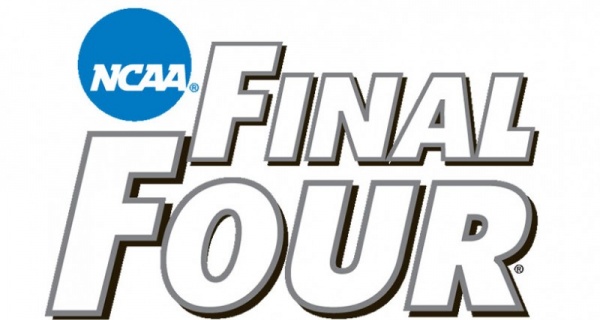 The debate over paying college athletes continues to be one of the biggest issues surrounding the NCAA.

Last year, the debate raged on when college-hoops analyst Seth Davis published an article arguing that players wouldn't boycott the Final Four over a lack of pay.

Davis argued that for players, the moment is too big, too exciting, something they've worked for years, to protest over money.

While speaking to Business Insider in 2016, Bilas dismissed this notion and also said teams have had real discussions about protesting the Final Four.

"The idea that somehow, that because a protest has not happened, even though it's been talked about, therefore the NCAA policies limiting athletes to a scholarship only are moral and just, is about as absurd as it gets," Bilas said.

Bilas said that one team he's been told has discussed a protest would "shock" people, though he wouldn't reveal what team it was.

"I think it's almost offensive for those that are paid and making millions to tell those that are unpaid and the engine generating millions that they are blessed is equally laughable and kinda sad. ... Because [a boycott of the Final Four] has been discussed among players. And that is not some crazy notion. That’s a fact. It’s a fact that’s been confirmed by multiple people. It’s a possibility.

"And I think many have discussed, ‘Well, what would happen? What would be the result of it?’ And the players, it's clear, have economic power and political power, but they’re transient, and they’re only in college a certain amount of time, and it would be a sacrifice."

Bilas said that the lack of compensation for college athletes is a problem in general.

"There’s no argument that this is a multibillion-dollar business that is professional in every way except how the athletes are treated. The only student in college that is subject to a wage restriction is an athlete," said Bilas. "That’s one thing that should be remedied immediately."

As Bilas notes, it would be difficult for players to stage a protest because playing in the Final Four is potentially a once-in-a-lifetime opportunity. For players who are NBA-bound, and thus, bound for big paychecks, perhaps the sacrifice would be worthwhile. For other players who won't go on to professional basketball, it would presumably be a difficult decision because it could be the last competitive basketball they play.

Perhaps one day, one team will decide it's for the greater good of college athletes to stage a protest and throw the tournament off balance. Bilas believes it's not out of the realm of possibility.