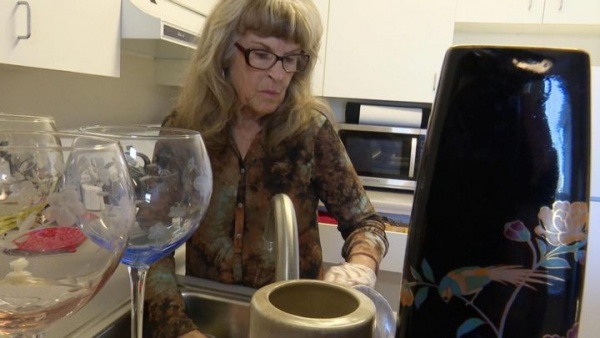 A Californian woman left her husband of 22 years after finding out that he voted for Donald Trump.

Retired prison guard Gayle McCormick, 73, was shocked when her husband revealed to friends during a lunch that he planned to vote for the controversial Republican candidate.

"It totally undid me that he could vote for Trump," said McCormick, who admitted she felt “betrayed”.

"I felt like I had been fooling myself," she said. "It opened up areas between us I had not faced before.

"I realised how far I had gone in my life to accept things I would have never accepted when I was younger."

Ms McCormick, who describes herself as a “Democrat leaning toward socialist”, has now separated from her conservative husband.

It comes as the US is still smarting from one of the most divisive and bitterly fought elections in its history.

A Reuters/Ipsos poll shows the gulf between Republicans and Democrats is widening, with the number of people who argue with family and friends over politics up six percentage points to 39 per cent.

The poll of over 6,000 people, taken from December 27 to January 18, also found 16 per cent have stopped talking to a family member or friend as a result of the election.

A further 17 per cent said they had blocked a family member or friend on social media for the same reason, up from 14 per cent in October.