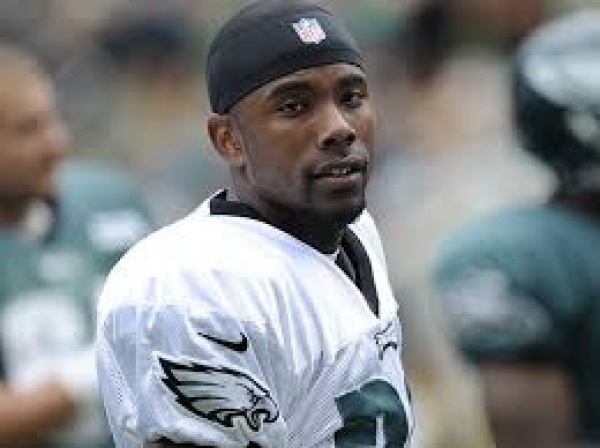 Date Posted: Monday, March 7th, 2016
Former Hoke County High School and N.C. State football star Earl Wolff was the victim of an alleged kidnapping by a group of men on Feb. 23, police reports and other sources say. One of the alleged suspects was arrested Thursday, and police are looking for others.

The 26-year-old Wolff, a native of Raeford, played for the Philadelphia Eagles and is now with the Jacksonville Jaguars. Initial reports about the kidnapping and robbery did not include that he is a professional football player, but a relative of Wolff's and a source at N.C. State confirmed that he was the person abducted by a group of men and later released unharmed south of Fayetteville.

Wolff, who was drafted in the fifth round of the NFL draft by Philadelphia, is a defensive back on the practice roster of the Jacksonville Jaguars. His family said Saturday that he has returned to Florida.

Fayetteville police said a call regarding a kidnapping and robbery was received about 3 a.m. Feb. 23.

Wolff had been visiting friends at a home on Hazelhurst Drive and was walking to his 2011 white Range Rover when a group of men with guns allegedly accosted him and forced him into his vehicle.

"We don't know how long he was kidnapped," Fayetteville police spokesman Antoine Kincade said. "But it was a short period of time."

Wolff was released unharmed in Hope Mills, and his car was recovered in Cumberland County, police said.

Kincade said investigators don't know whether Wolff was targeted or if the crime was random.

"We are still following up on any leads that potential witnesses can give us," Kincade said.

Annabelle Meyers, assistant athletics director for communications at NC State, said she had spoken to Wolff. She said he was "really shook up" and did not wish to discuss the incident.

Tad Dickman, senior manager of public relations for the Jaguars, tweeted Saturday that Wolff was "doing well, mentally and physically."

According to N.C. Department of Public Safety records, Bailey was sentenced last September to a year of probation after being convicted of a misdemeanor charge of obstructing justice in 2014.

No other suspects had been identified in the incident as of Saturday afternoon.

Wolff was a first-team All-Atlantic Coast Conference player for N.C. State in 2012, and was the 136th player taken in the NFL draft the following spring. In two years for the Eagles, Wolff played in 18 games and started seven before suffering a knee injury. He was waived by the Eagles in August, and was later signed by the Jaguars.