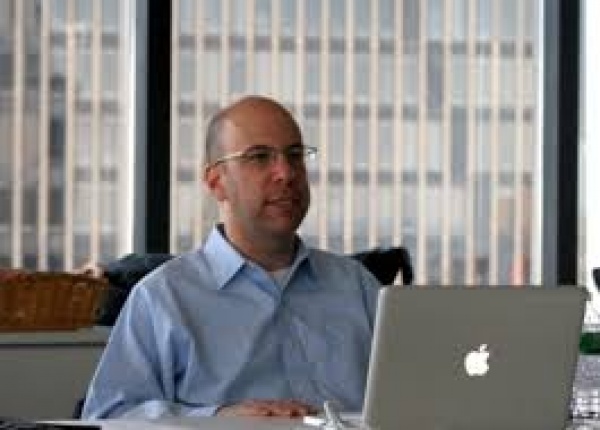 In a memo obtained by CBS Sports, which first reported the changes last week, the union also set forth a new dues structure; active agent requirements; and disclosure of the employment of paid recruiters and runners as well as for agents' referral of players to financial advisors. Disciplinary action now includes a fine of up to $100,000, according to the memo.

The changes were approved by the NBPA's executive committee during a meeting at All-Star weekend in Toronto. The committee includes Cleveland Cavaliers All-Star LeBron James, whose agent, Rich Paul of Klutch Sports Group, has come under scrutiny for simultaneously representing players and coaches, such as Earl Watson of the Phoenix Suns, and former/future coaches, such as Mark Jackson.

The committee's vote to begin enforcing the rule was unanimous -- 9-0 -- according to league sources.

The conflict of interest inherent in agents representing both players and those with direct say over playing time and personnel moves has rankled some members of the agent community who only represent one side or the other. It has also raised concerns about individual agents gaining inordinate power within teams because they are on both sides of trades and signings, as well as the hiring and firing of coaches and GMs.

The rule has been part of the NBPA's agent regulations for years, but has rarely, if ever been enforced.

There will be a six-month grace period, through Aug. 22, 2017, to allow players in such a circumstance to transition to new representation, the memo said. Different agents employed by the same agency will continue to be able to separately represent players, coaches and management, provided that the relationships are disclosed to the players.

"The union takes very seriously the principle that a player is entitled to undivided loyalty of his agent and therefore intends to strictly enforce the conflict of interest provision in the Agent Regulations," NBPA general counsel Gary Kohlman told CBS Sports last week.

Also among the new regulations:

**Beginning July 1, an agent's certification will expire if he or she has not represented a player with in the past five years. This rule will not be enforced retroactively.

**Beginning April 1, all applicants to become a certified agent must pass a written exam covering the NBA's collective bargaining agreement, the NBPA's regulations governing player agents and other issues related to player representation. If an agent's certification expires due to inactivity or non-payment of dues, the agent must take the exam upon applying for re-certification.

**Applications to become a certified player agent will only be accepted from April 1-June 1 each year.