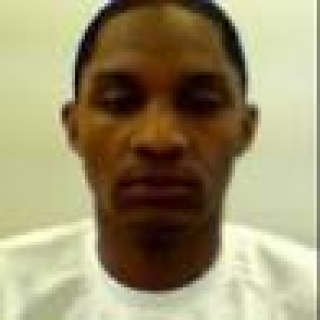 EAST NEW YORK (WABC) -- They had dreams of going to Las Vegas and raised tens of thousands of dollars to compete in a youth basketball tournament.

But their tournament dreams were dashed after the money went missing.

Not only is the cash gone but they say so is the coach, and the players are calling foul.

"I trusted him," a parent said.

They all did. All of the parents from Team 12, an AAU basketball team based in East New York that is ranked number one in the country by some who follow the age group, trusted the man they all know as Karim Seabrook.

"I think he must have in total collected $40,000 and you turn around the guy is gone, just disappeared," said Martin Mitchell, a parent.

Seabrook started collecting money from parents back in February for a basketball tournament the kids were to play in this week in Las Vegas.

"It would mean a lot because I could get notice by the scouts. (Maybe get some scholarship money?) Yeah," said Terence Roberts, a player.

"This is a showcase tournament...for these boys,"

Parents say Seabrook told them he had made all the plans and reservations. It was all booked. But days before the team was to leave, Seabrook disappeared.

"Saturday it all started to unravel,"

"I had to wait until Monday morning to find out that there's no tournament for them," said Shatia Burke, an organizer said.

"I was shocked and upset because I didn't think he would do anything like that," said Tyrik Mitchell, a player said.

"The police told us that they can't really do anything as of yet because it's a civil matter. We have to take it to the court because he says he didn't actual steal anything from us, that we actually gave it to him," said Alison Roberts a parent.

"I'm just saddened that this guy can rob kids and parents and run off with their money and sleep at night and think that it's ok," said Camille Bowl, a parent.