Three Keys To Becoming A Millionaire 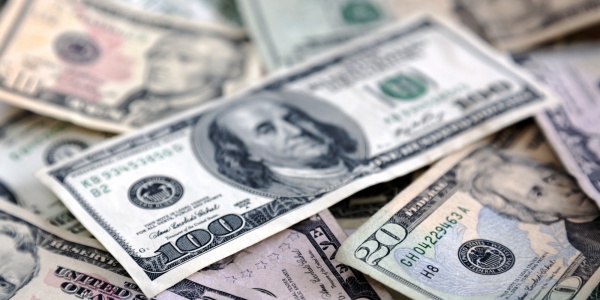 Date Posted: Tuesday, December 18th, 2018
Sometimes, simplicity is key.
That's particularly the case when it comes to building wealth, according to John, who runs the personal-finance blog ESI Money and retired early at the age of 52 with a $3 million net worth.
John, who doesn't share his last name online, interviewed 100 millionaires over the past few years and found that nearly all of them built their wealth in three simple steps, or what he calls "the old-fashioned way."
"They earned a lot, saved a ton, and invested for a long time," he wrote. This is in contrast to the common belief that most millionaires inherit their wealth or got lucky with big risks, he said, though one or two of his interviewees did get rich that way.
The median net worth of millionaires John interviewed was $2.3 million. While 90% of them were men, 93% were married, so John said he considered the women millionaires as well. The median age of the people he surveyed was just under 50.
One of the millionaires told John that he and his wife focused on their careers, made good decisions, saved, and had "good fortune with our investments," particularly through his 401(k).
"We started with literally nothing at ages 27 and 25, and never really made big salaries (although if someone had told me when I started out that I'd be making six figures someday, I would have told them they were crazy)," the millionaire told John. "We had some luck selling homes at the right time and made a few dollars as we were forced to move a couple times. But there was certainly nothing strategic about the timing."
He added: "In all honesty the biggest moment in our financial life came when an older coworker literally walked me up to HR back in 1992 and made me sign up for this thing called a 401(k). If he hadn't been so forceful and insistent, I might not even be answering this interview as a millionaire."