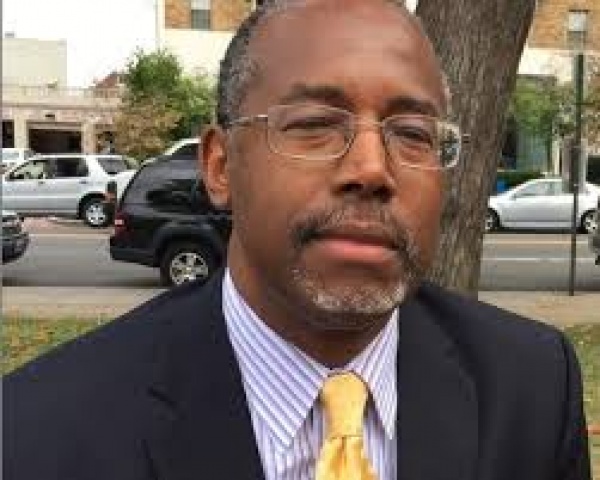 For the most part, retired neurosurgeon Ben Carson has avoided major controversy. His political stance follows that of moderate repulicans and rarely deviates from the conservative mood. However, this time Carson has proven that, like Donald Trump, he is an anti-Muslim bigot.

Carson stated that Islam, as a religion, is incompatible with the Constitution this past weekend on NBC’s “Meet the Press.” He further clarified his statements with the following: “If it’s inconsistent with the values and principles of America, then of course it should matter. If it fits within the realm of America and is consistent with the Constitution, I have no problem. I would not advocate that we put a Muslim in charge of this nation. I absolutely would not agree with that.”

Because of his bigoted statements, the Council on Islamic Foreign Relations, the largest in the United States, has called on Dr. Carson to step down from the presidential race. Executive director Dr. Nihad Awad stated that Carson should “withdraw from the presidential race because he is unfit to lead, because his views are inconsistent with the United States Constitution.”

Carson’s business manager and consultant, conservative talk show host Armstrong Williams stated about Carson .“He has to come to the conclusion for what is best for America. In his heart of hearts he could never advocate for a Muslim to become President of the United States…”

It is surprising that as a Black man in America, Carson would take such a view on intolerance based on religion and the Constitution. The Constitution of the United States recognizes no official religion and clearly defines a separation between Church and State. However, many republican conservatives regard the Constitution as a quasi-religious document from which they can pick and choose levels of righteousness.