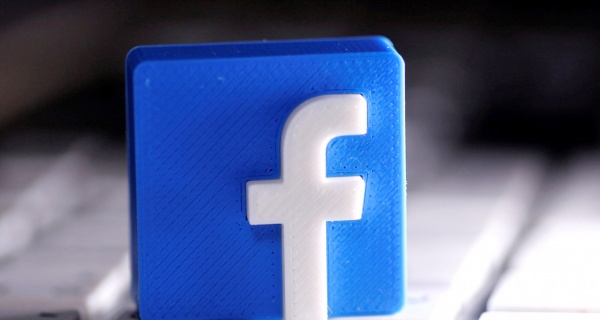 *Facebook said it took the pages down “for using inauthentic behavior tactics to artificially boost how many people saw their content.”

*The decision to remove Bannon’s network of pages comes after Twitter last week made the decision to permanently suspend an account that belonged to Bannon.

Facebook on Monday removed a network of pages tied to former Trump advisor Steve Bannon for using tricks to increase their reach.

“We’ve removed several clusters of activity for using inauthentic behavior tactics to artificially boost how many people saw their content,” a spokesman for the company said in a statement. “That includes a Group that was originally named ‘Stop the Steal’ which later became ‘Gay Communists for Socialism’ and misled people about its purpose using deceptive tactics.”

The decision to remove Bannon’s network of pages comes after Twitter last week permanently suspended an account that belonged to Bannon.

Facebook has taken a number of steps in recent weeks to provide users with accurate information about the U.S. election. The company has placed notifications at the top of users Facebook and Instagram apps informing them that Democratic nominee Joe Biden is the projected winner of the presidential race, and Facebook has also placed similar labels on posts from candidates and campaigns. The labels direct users to Facebook’s voting information center.

Additionally, the company paused a number of features in the lead-up to the election, including new group recommendations and the “Recent” hashtag tab on Instagram. The company has also placed a temporary ban on political ads.