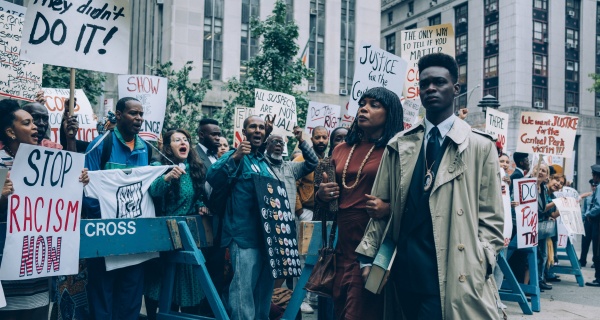 A new ad from progressive PAC MeidasTouch draws upon years of video footage to expose Donald Trump as a racist, going back to him calling for the execution of the Central Park Five — who were found innocent — to his present-day dog whistles to racists to support his re-election campaign.

The ad, called “Vote Out Racism,” was released late Friday night, also touches on his birther comments about former President Barack Obama that extended into his presidential run in 2016.