As Trump Takes Action To Kill Obamacare, He Promises Amazing Replacement ... One Day 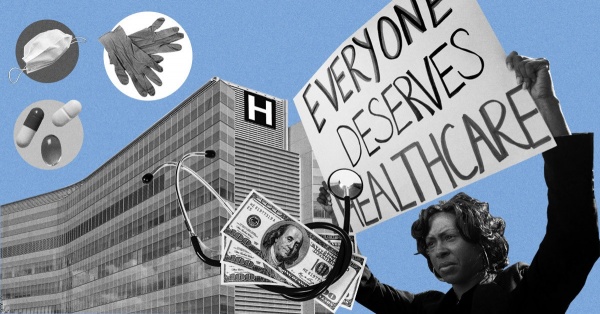 The president touts a “far better and much less expensive alternative” to the Affordable Care Act. But a plan for that alternative doesn’t exist.

Donald Trump on Saturday promised a strong new health care plan for America — at some point in the future — just over a day after his Justice Department called on the Supreme Court in a brief to kill Obamacare and leave at least 23 million Americans without health insurance in the middle of a pandemic.

The timing couldn’t be worse. The U.S. set a new record in the number of new coronavirus cases in a single day, reaching more than 42,000 Saturday — and the American death toll from the disease is surging to126,000.

Now hundreds of thousands of more Americans will turn to Obamacare as they lose their jobs and health insurance to the COVID-19 crisis.

House Speaker Nancy Pelosi (D-Calif.) slammed the Supreme Court brief to “rip away” health care protections in the “dead of night” and in the “middle of a pandemic.”

Trump also vowed in a tweet to “ALWAYS ALWAYS ALWAYS!!!!” protect people with preexisting conditions — which would be tough if they’re no longer insured.